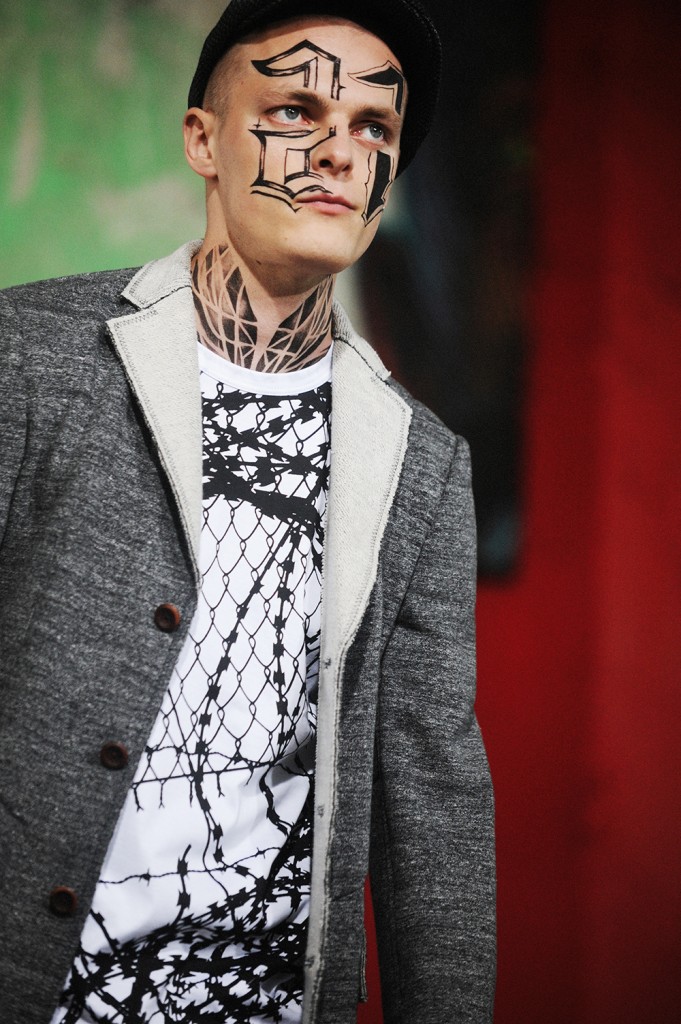 Our main office is on 55 West Street,

Aleksandr Mizev was born on October 22, 1991, in the city of Gubkin, Russia, into a family of an engineer and a social worker. When he was 8 years old, the family moved to Moscow, where Aleksandr successfully finished two universities (Moscow State University of Instrument Engineering and Computer Science, and The Russian University of Theatre Arts) on the faculty of "marketing" and "acting" respectively.

He was discovered at the age of 17 while shopping in one of Moscow's trade centers by Inna Gorelova - one of the most famous Russian model agents at that time.

Aleksandr:"I just went with my friend for a shopping. Was about to climb up the escalator, when a woman grabbed my arm and started saying something to me about modeling."

This meeting was the beginning of his modeling career.

He has also appeared in such famous magazines as:

All Rights for the image reserved. If you keep them, please keep the credit.